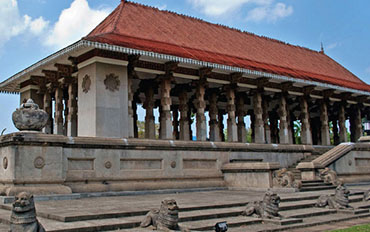 The city of the sky-rising buildings, the federation of street sellers – the one-of-a-kind semi culture of trading, the city with the bustling business and places you could roam around all the way. Watch the sun drift down to the ocean while eating an authentic isso-wade (a prawn food item) at the beaches and you can name it ‘The City’ of Lanka.

In the east of the Horton Plains, feature’s the island’s most charming villages – dotted with spectacular waterfalls like Ravana Falls, the widest of them all. Thrill seekers and nature lovers would find a range of activities such as canoeing, rock climbing and trekking. Perched on a hillside, surrounded by tea plantations, pine forests, pretty little bungalows and many more. 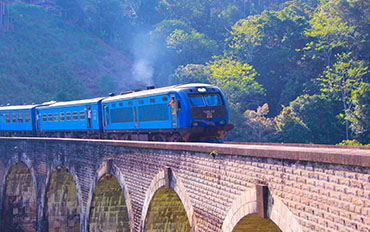 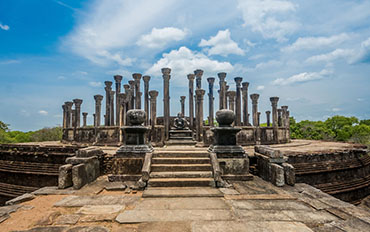 The second most ancient kingdom of Sri Lanka – a wide choice of places which once was the home to Kings and Queens, gave shelter to armies who fought to protect their motherland lies with the same glory. Gigantic tanks, palaces built on stories and hideouts of ancestors of Sri Lanka would allow you captures worth the walk.

The big unmissable destination in the south. It's at once endlessly exotic, bursting with the scent of spices and salty winds, and yet also, with its wonderful collection of Dutch-colonial buildings, a town of great beauty. Classic architecture melds with a dramatic tropical setting to create a reality that is endlessly interesting. Wandering the old walls and streets at random yields one architectural surprise after another as you explore the amazing collection of structures dating back through the centuries. 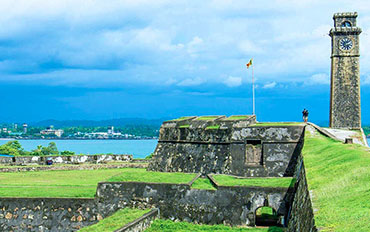 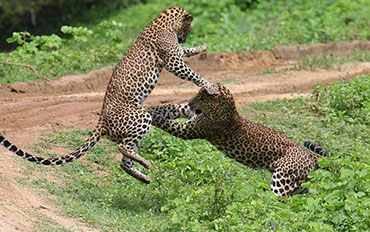 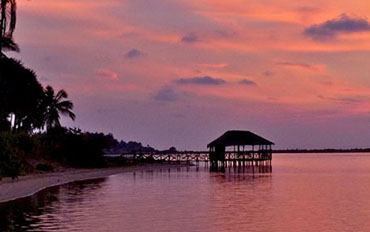 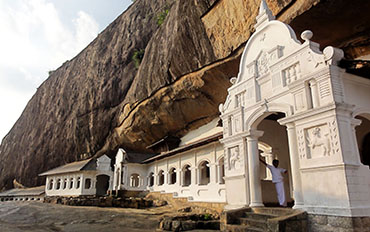 Famed Royal Rock Temple is an iconic symbol of Sri Lanka – which has an unbelievably carved rock Buddha Statue and amazing paintings which dates back to a symbolic reign. The Dambulla city would also give you an admirable experience of one of Sri Lanka’s biggest wholesale markets – where the leafy and greeny vegetables be distributed to all the countries.

The sacred city with the Lord Buddha’s most venerable temple of the tooth shining bright among the misty hills and unique traditions of construction, dance and customs. If you are to feel the heritage of Sri Lanka the Dalada Perahera – a parade full of tuskers and traditional colorful dancing all night, is not to be missed. 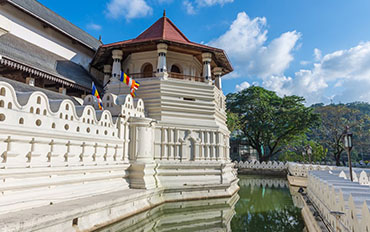 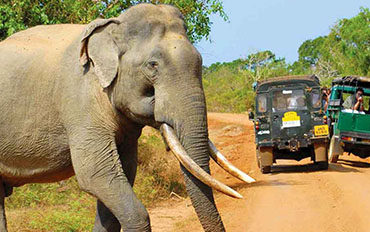 The most visited and the second largest wildlife observation park of the country. The reason why this is a must visit of any tourist is because of the large herds of elephants and leopards ruling the entire jungle zone with a much higher density than anywhere else in Sri Lanka. Other than for the wild boars, butterfly species, reptiles and deer there are several other sites which one can visit such as the Sithulpauwwa Ancient Rock Temple which accommodated 12,000 monks. And the bridal stage of the Queen who devoted her life to the sea – Queen Vihara Maha Devi is also within the park premises. Out of all the 90 bird species within Yala Park range around 40 of them are migrant while the others are endemic and could be captured only on a serious travel-o-holic visit!

The beginning of the reign of Sri Lanka, the first most glorious city with unbelievably high rise stupas, Buddha statues to heal your mind as of Hon. Jawaharlal Nehru’s and the city is quite busy with the devotees visiting the Sri Maha Bodhi and Buddhist stupas which will also bring peace and serenity to your inner soul. 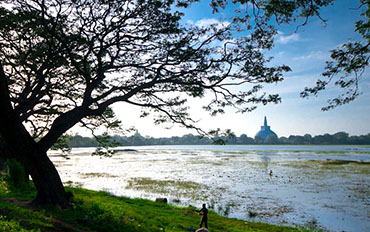 Welcome to Chamin Tours. To travel is to tread lightly on this beautiful earth and to be marveled by what it is offering. Are you planning a holiday to Sri Lanka.